THANK YOU FOR REGISTERING YOUR INTEREST

A Vibrant and Ever Changing District

The Neighbourhood MORE
Vetro is mere minutes from London’s iconic hub of trade and finance, along with its extensive shopping, cafés and restaurants. Within just a ten-minute walk or just three minutes by bike, you will be among the splendour, events, parks and excitements of this extraordinary neighbourhood. Affording a quick transition from enjoying the views over the impressive Canary Wharf skyline to being a part of the vibrant bustle of what’s happening on the ground, Vetro is perfectly positioned to deliver all the rich and diverse experiences of truly rewarding urban-living. 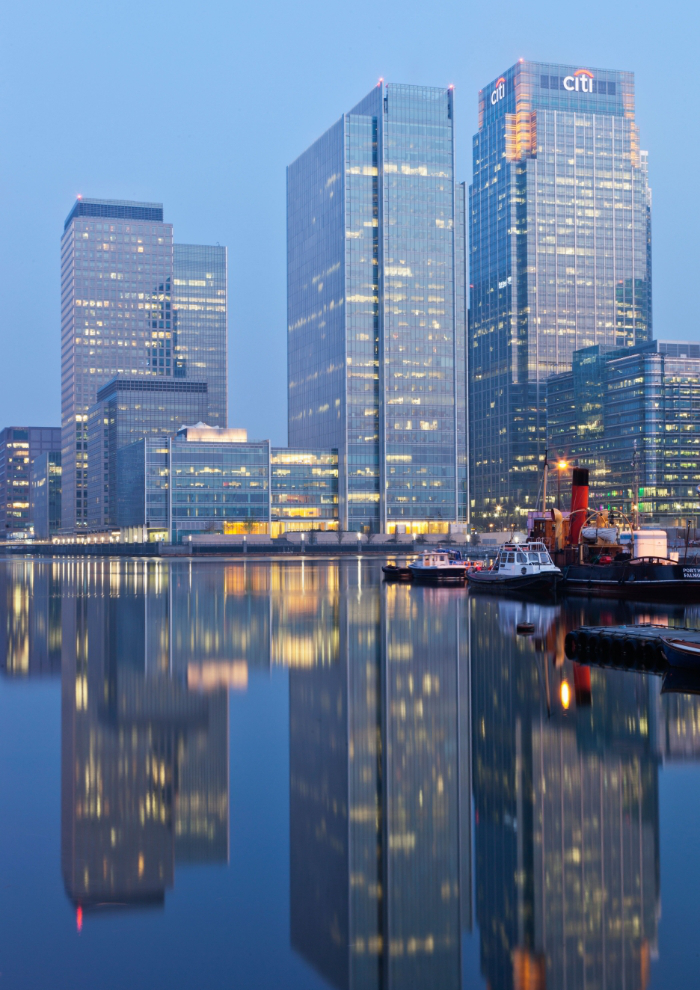 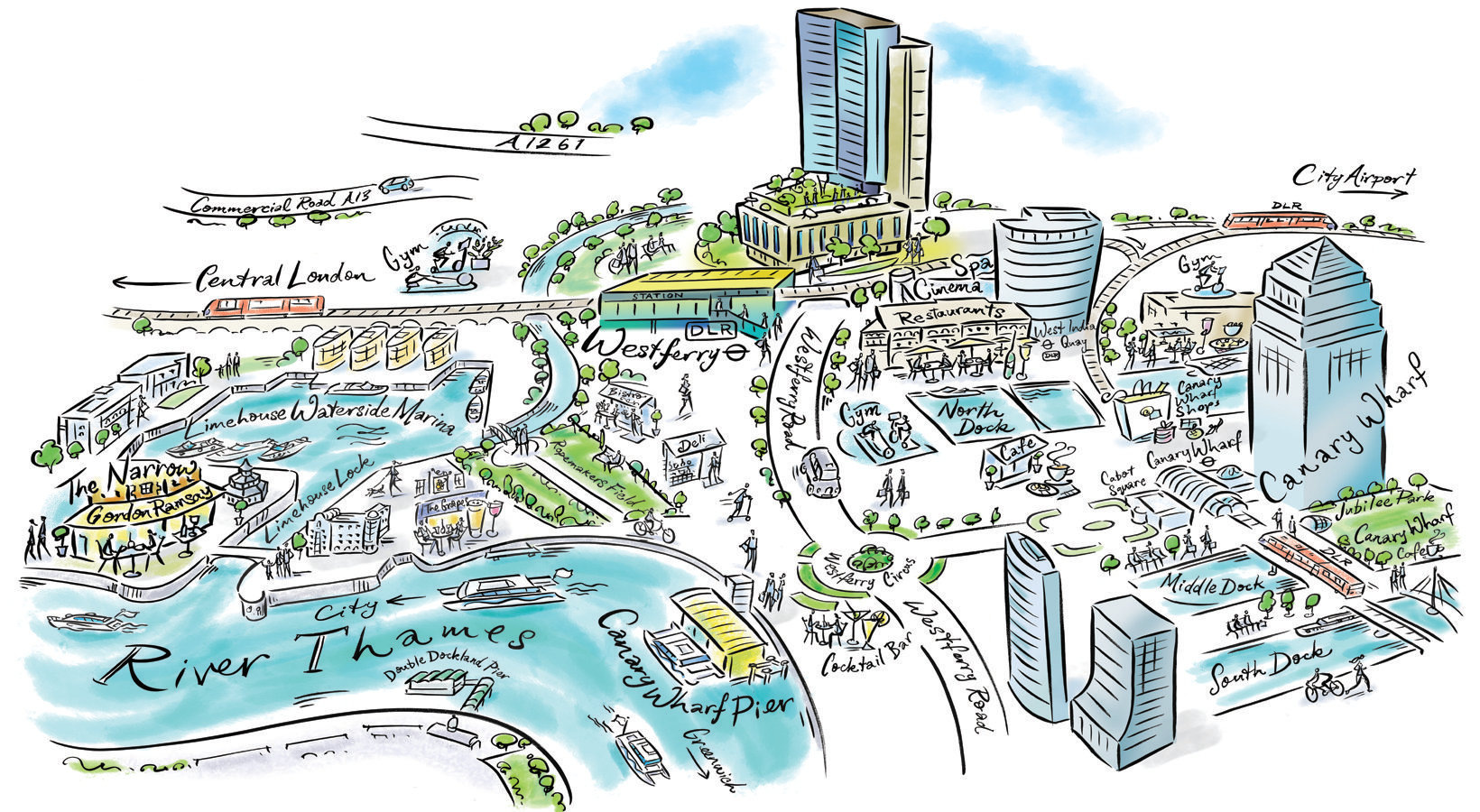 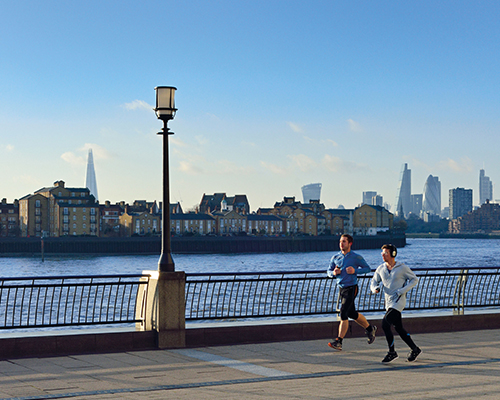 From Canary Wharf to Narrow Street, the picturesque walks along the River Thames are dotted with restaurants and pubs. 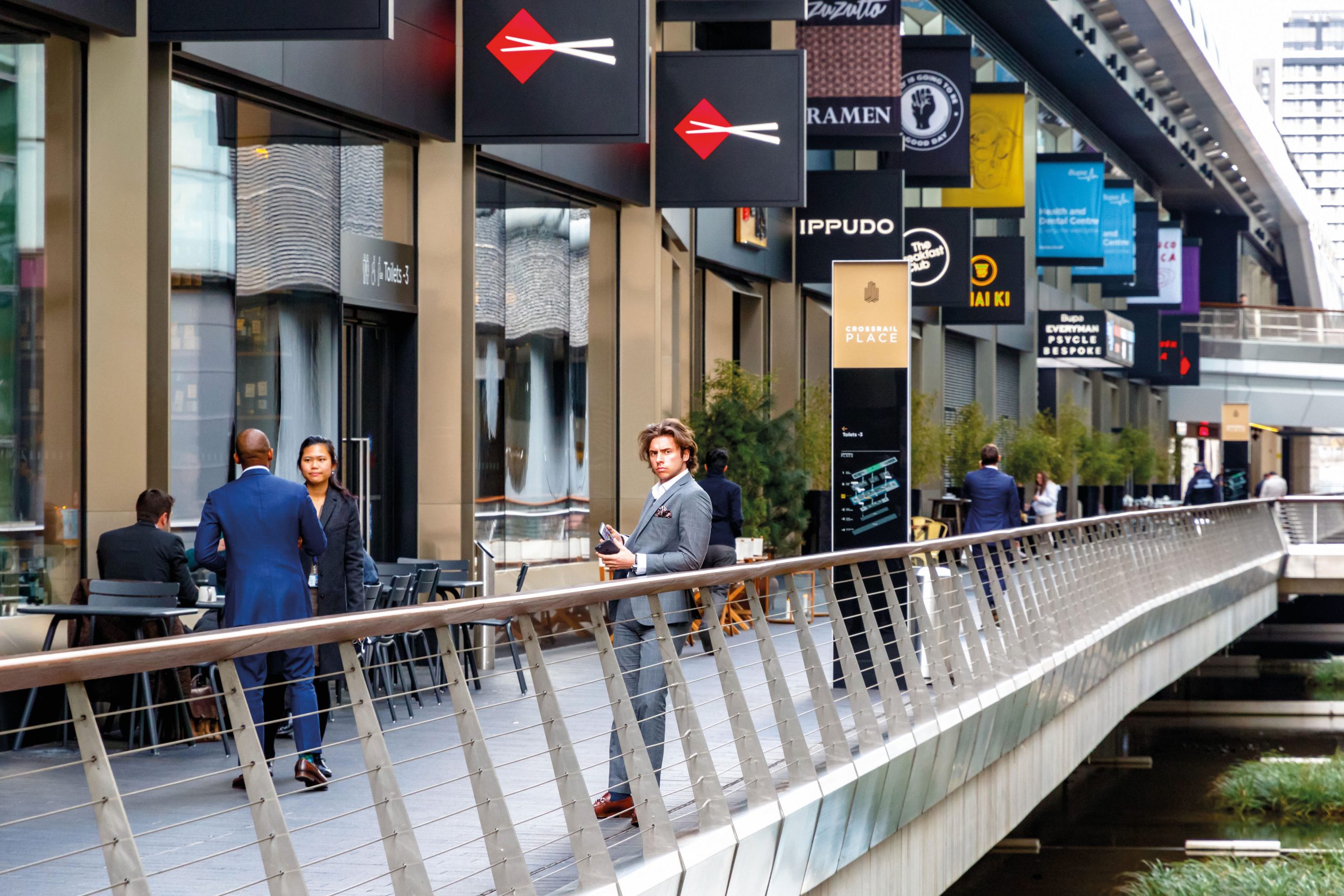 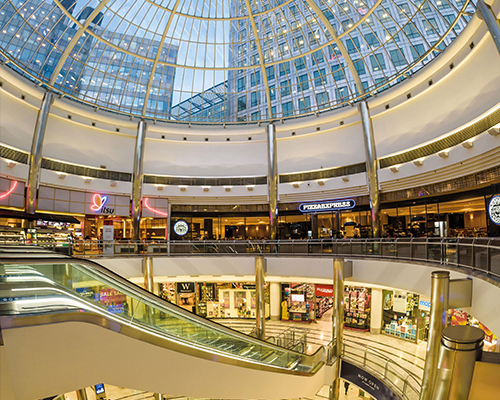 One of Canary Wharf's four shopping malls, with shops, cafes and restaurants. 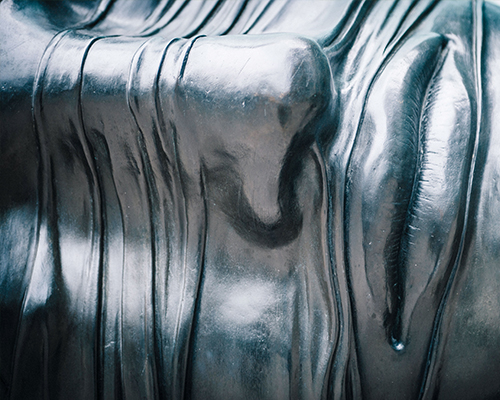 A stone's throw from Vetro, Canary Wharf's open spaces are filled with unexpected and intriguing artworks from all over the globe. 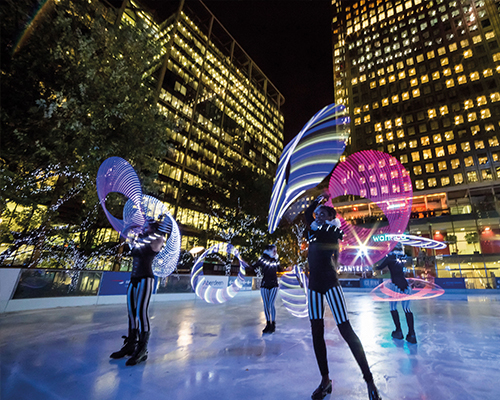 Culture has truly uplifted the community at Canary Wharf, from its public art to a packed calendar of exciting events throughout the seasons. 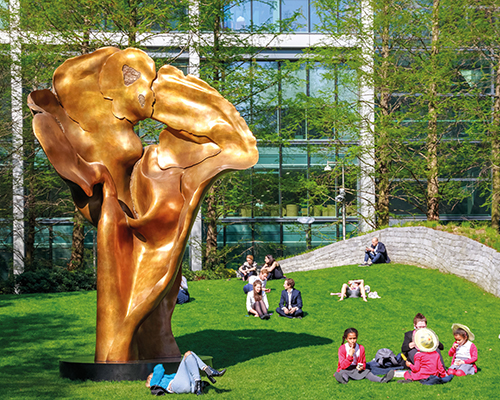 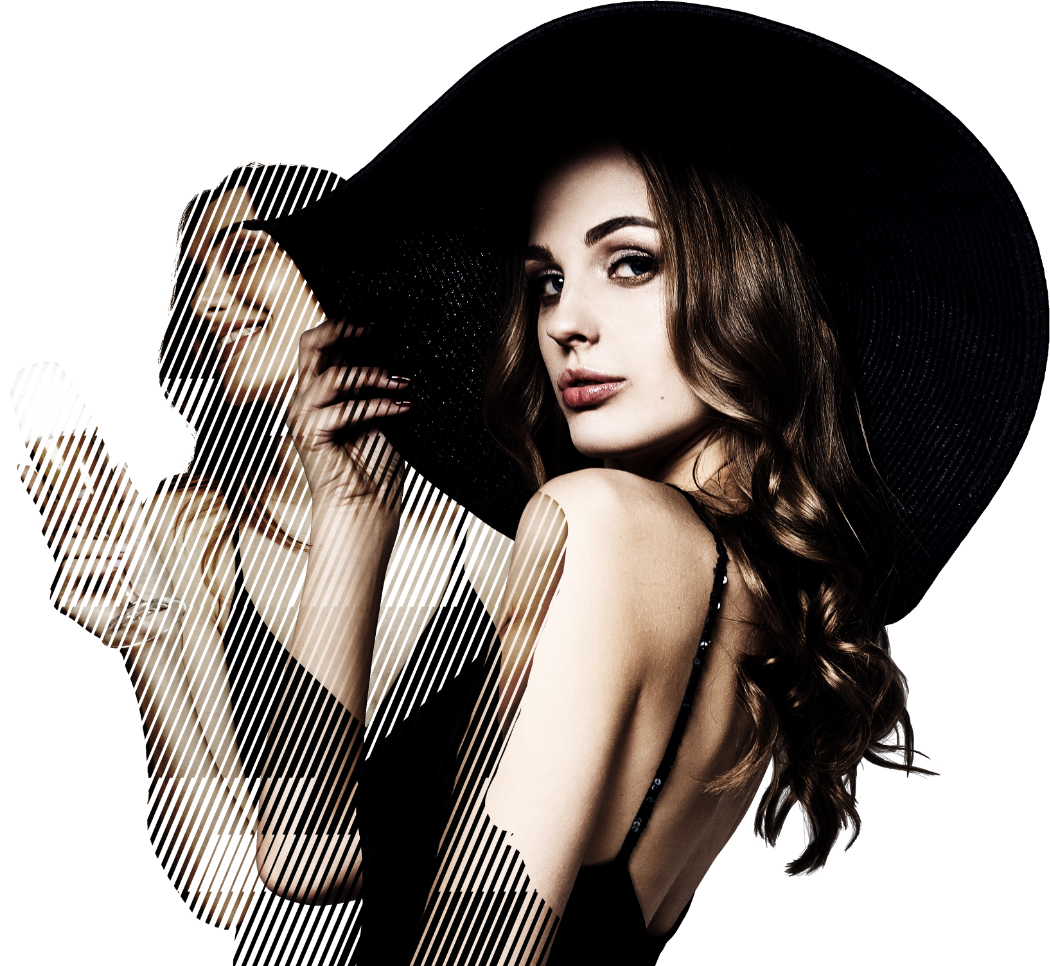 Canary Wharf is home to one of London's largest and most exciting shopping centres.
A hidden gem in the capital, Narrow Street. 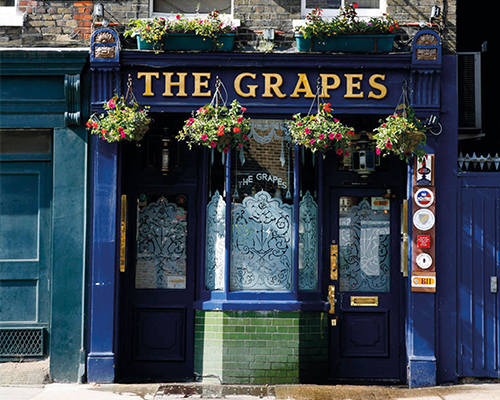 The street's most precious occupant, a 1720 pub of pint-sized proportions that Charles Dickens and Samuel Pepys would famously frequent. 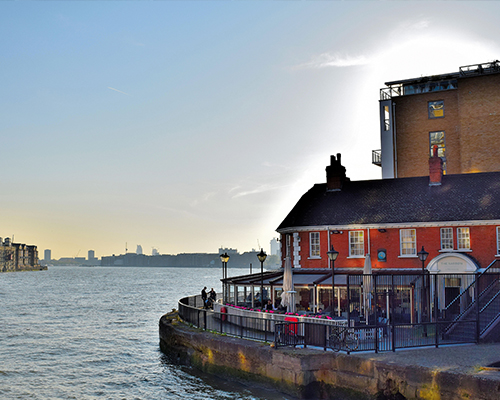 Gordon Ramsay's very own, a ten-minute walk from Vetro, where you can savour traditional dishes topped with river views. 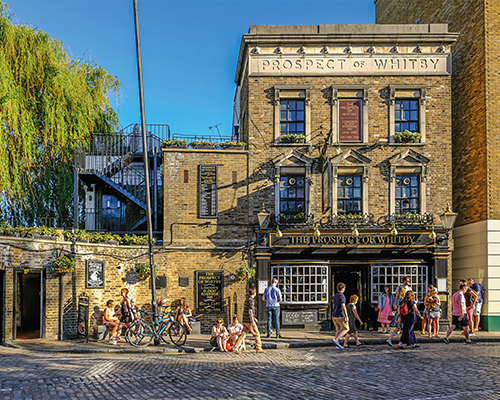 THE PROSPECT OF WHITBY

London's oldest riverside tavern dating back to 1520, with an illustrious history. Views from here were once sketched by Turner and Whistler.

Where spices and timbers, silks, rhubarb and teas arrived from an imperial land.

Although there are now few signs of its past, the area surrounding Vetro was London’s original Chinatown. In the late 19th Century, Chinese employees of the East India Company settled on the edge of the world’s busiest docks and set up businesses to cater for their home sailors. By 1910, a thriving community had formed creating the first Chinese quarter in the capital. Today, traces have all but disappeared but there is romance in the notion that these streets once echoed the sounds of spice traders from the ancient Orient. 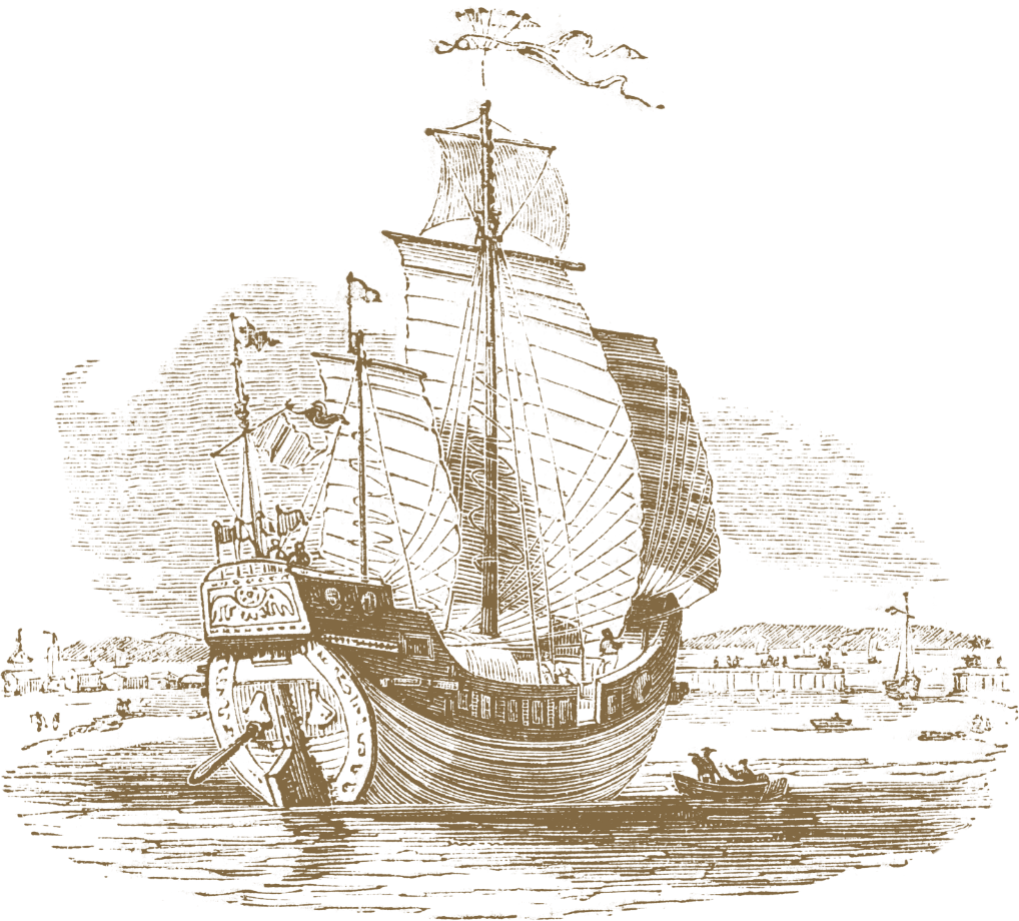 A rich history of trade and discovery.
ENTER 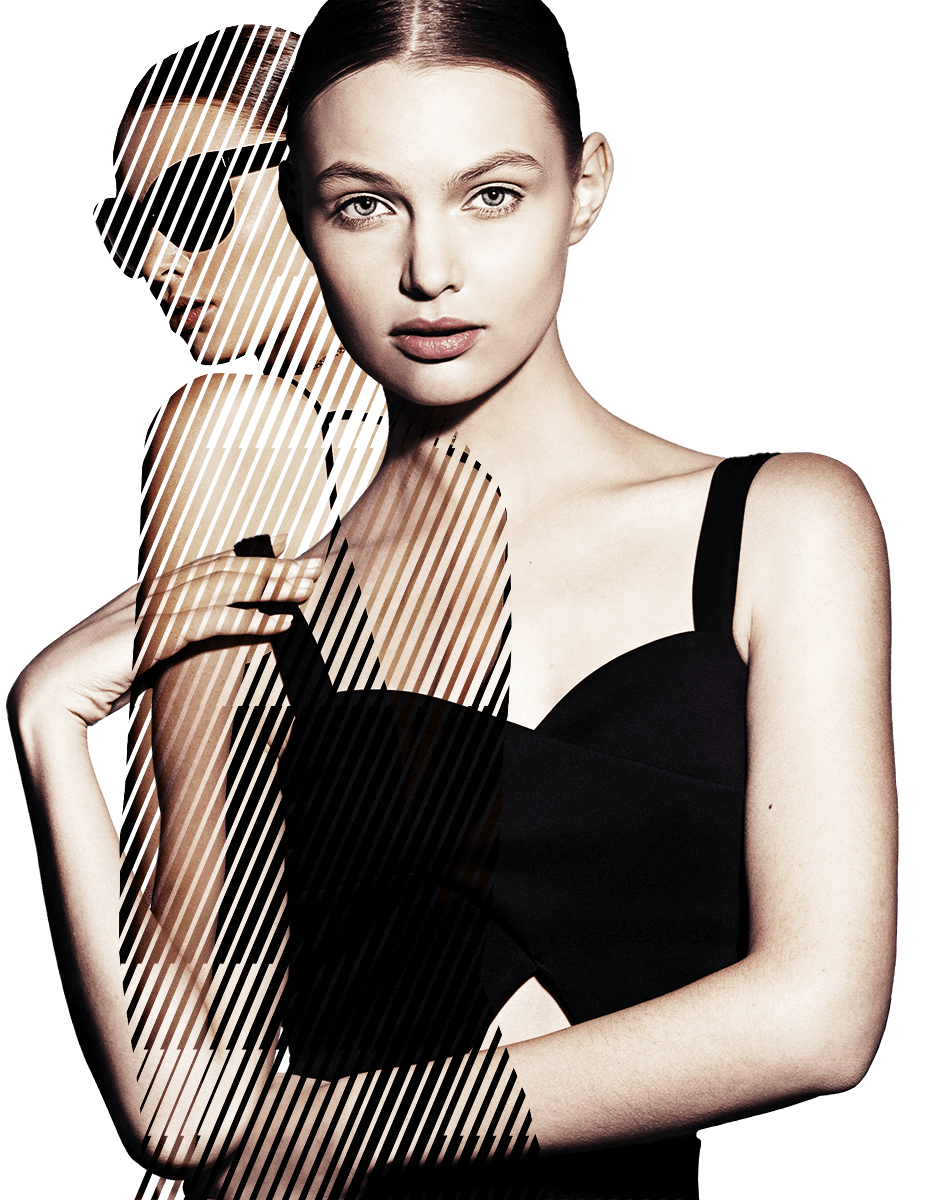